LIZ is emerging from the world of underground pop this Friday to release her long-anticipated debut album Planet Y2K.

As a project, expect Planet Y2K to be full of "sonic flavors reminiscent of late 90's / early 00's euro pop scene," leaning heavily on the pop nostalgia that has become LIZ's calling card. The album is produced by Dylan Brady, Robokid, AObeats, and others.

Speaking of, Planet Y2K is the strongest project LIZ has released to date, splitting the difference between ‘90s-leaning jams like the previously-released single “BTR 2TGTHR” (co-written with Kim Petras) and the clubbier, bubblegum beat of “Hearts Don’t Break.” Her collab with Slayyyter, “Diamond In The Dark,” is one of only a few features on the lengthy sixteen-track album, which also includes appearances by other emerging pop artists like Aja and Namasenda, and Ravenna Golden. Another standout is her song with Aja, “Lottery,” which sounds like Britney Spears gone full hedonist and includes the line “My heart is a black card / Gonna need a bodyguard / To protect your bank roll.” 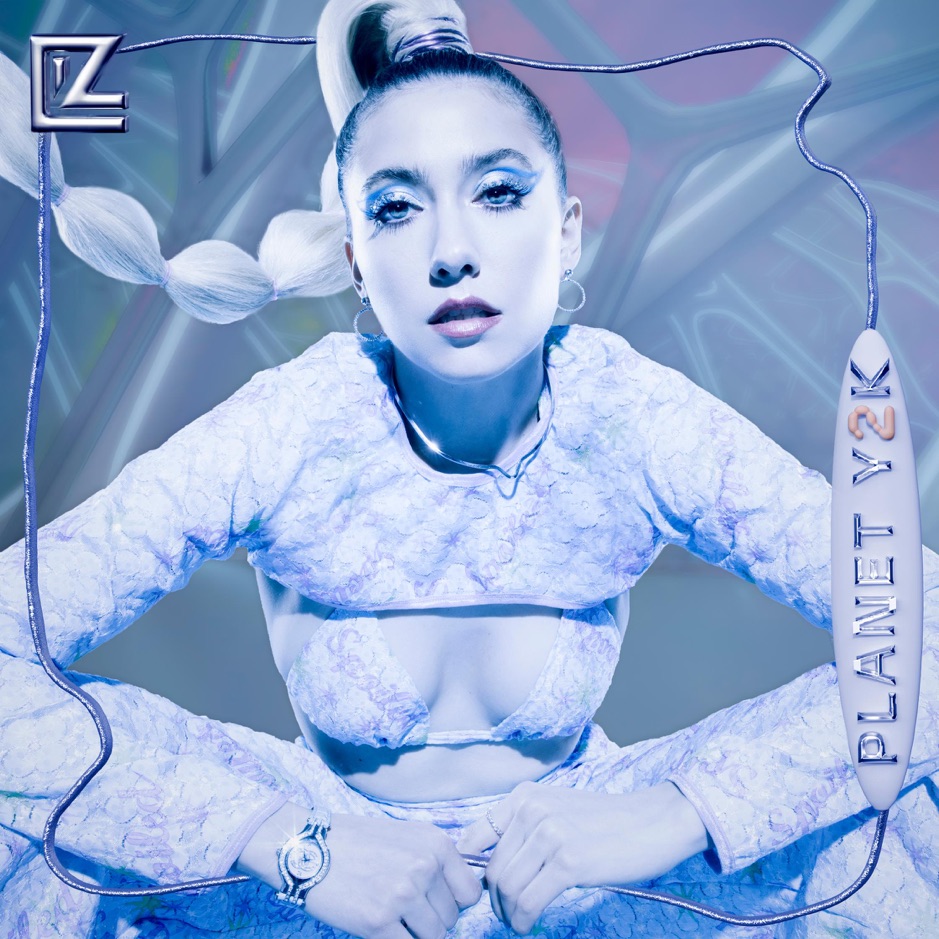