Soul-filled R&B swooner Shay Lia has released the deluxe version of her much-anticipated solo debut project, Dangerous. The EP, originally released earlier this May, lead to her being longlisted for the 2019 Polaris Music Prize, and follows a plethora of well-placed collars from “Leave Me Alone” on Kaytranada’s 2016 project 99.9% as well as his 2018 single “Chances.” The French-born and Djibouti-raised musician (now living in Montreal) has returned with a new deluxe version for the project, featuring two brand new tracks as well as two reworks, including a spicy new additive from legendary funk musician DāM-FunK.

As is expected, Lia’s latest offering is as much contemporary Motown soul as it is R&B — eclectic chord progressions meld alongside Lia’s effortless crooning. Much of the project was produced by a handful of SoundCloud heavyweights, including Kaytranada, Mr. Carmack, Pomo, and more, with the deluxe version tapping a cameo from Shaun Ross on the remix of “Blue.” 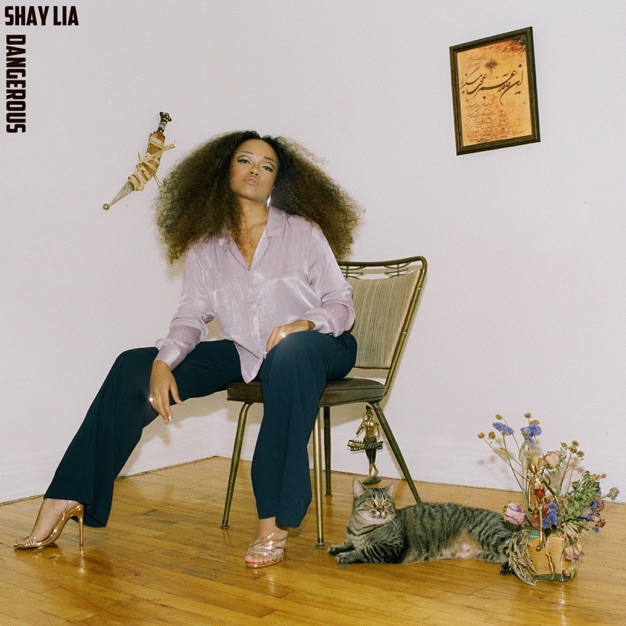