Originally released in October, Sweat is inspired by a night in Berghain. SOPHIE‘s remix comes ahead of a full EP of Sweat remixes with Baltra also contributing a version of the track.

“When SOPHIE and I met, we played each other our favourite disco music, and I think we view pop music in a very similar way,” Sonikku said in a press release. “A mutual friend played Sweat to her, and she connected with it instantly. To collaborate with an artist whose music I admire feels unreal, I could listen to Nothing More To Say (by SOPHIE) on repeat endlessly. I feel the same hypersonic energy of that track was brought to the Sweat remix.” 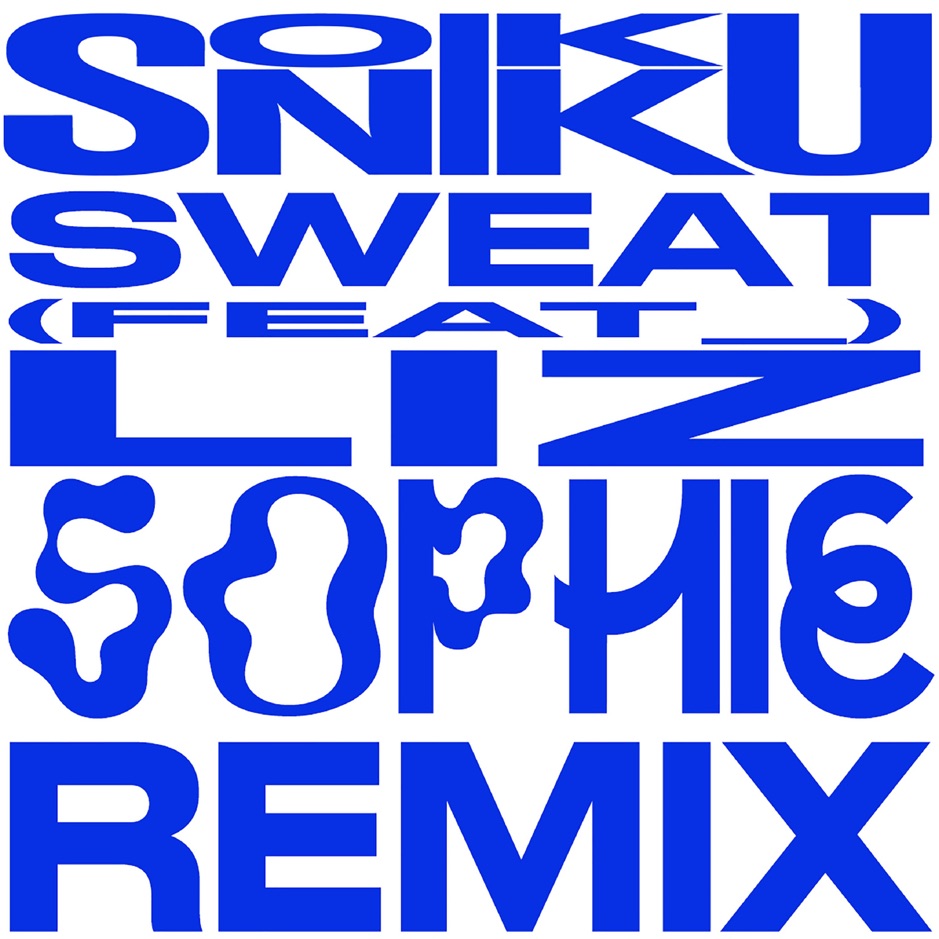